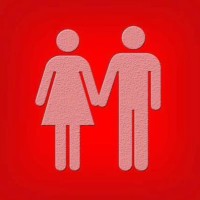 Today the Supreme Court continued a trend of overstepping its constitutional authority and legislating from the bench. Be it Obamacare yesterday, or Texas’ ability to define marriage today, the court has blatantly ignored the Tenth Amendment decree that “The powers not delegated to the United States by the Constitution, nor prohibited by it to the States, are reserved to the States respectively, or to the people.”. A judiciary that is incapable of comprehending its role in upholding the rule of law is a danger to the freedoms our nation was founded on, and I find this disrespect for the law both disturbing and unconscionable.

I have spoken with many of my Senate colleagues already today and will be reaching out to the Lieutenant Governor, Governor and Attorney General as well. I will continue to fight for Texas’ Tenth Amendment right to define marriage as one man and one woman.