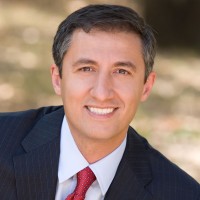 Representative Capriglione, a top-ranked conservative in the Texas House, had this to say, “The race for SD 10 comes down to who can take the fight to the Democrats in November. Konni Burton has been running a grassroots campaign second to none. Her leadership during my campaign for the Texas House and her efforts to elect Senator Cruz are proof positive she’s got what it takes to win.”

Upon receiving the endorsement Burton responded, “Rep. Capriglione knows what it’s like to run a successful grassroots campaign. I’m honored to have his support, and I know his endorsement holds influence with Republican voters in North Tarrant County. I want to thank Gio for his friendship and his encouragement as our campaign wins more and more support from conservatives across SD 10.”