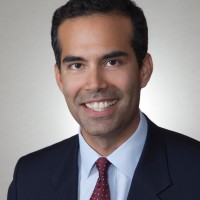 Today I addressed a letter to Texas Land Commissioner George P. Bush. Commissioner Bush recently instructed the General Land Office to convert to zero-based budgeting, a practice that demands departments justify their spending, starting from zero each and every year. This process will be a huge improvement over the Washington-style budget process of the past, where an agency determines how much spending should grow from one year to the next. In addition, Commissioner Bush has instructed the GLO to reduce its budget by 5% in each of the next two years.

The Legislature would be wise to pass legislation that requires zero-based budgeting for all departments and agencies, and I will be pushing hard to make this reform happen during the 85th Legislature.

Click here to read my letter to Commissioner Bush.