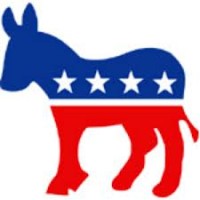 Konni Burton, Republican Candidate for Senate District 10 responded, commenting, “That the Democrat machine in Tarrant County would attack someone running in their own primary so haphazardly should surprise no one. Be it Wendy Davis or any of the new prospective Democrats running in SD 10, their County officials have shown zero willingness to deviate from a high tax, big government, pro late term abortion platform. Party primaries are for candidates to promote their vision and sometimes draw comparisons with each other. It is a Party’s job to facilitate primary competition, not demonize individuals for holding positions not in lock step with their own. Tarrant County Democrats should examine if this kind of radical behavior and infighting is beneficial to the constituents they claim to represent.”